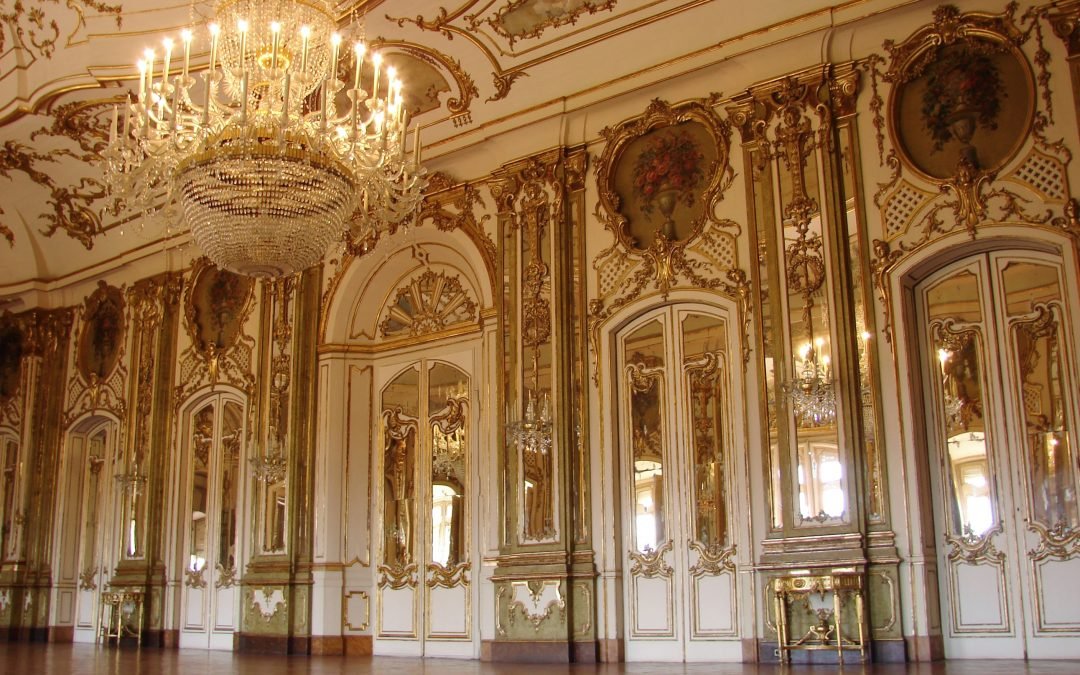 Photo by Diogo Nunes on Unsplash

What a gem of a series. I can understand why so many people binge watched this. Watching two episodes at a time over four days felt pretty restrained. There were stunning performances by all the cast and both leads, Daphne and Simon, were fabulous. Of the others Eloise was a gem. For Regency enthusiasts simply looking at the beautiful sets and range of costumes was a treat. Yes, there were a few historical inaccuracies, for instance I can’t see any lady of the Ton even considering attending a prize fight. However, I felt that this fast-paced production dug deep into the essence of the Regency period.

In particular, the inferior position of women was well portrayed. Their lives could be decided at the whim of a male relative, witness Daphne’s battle of wills with her brother, Anthony, when anger at his mother led him to find a horrible suitor for his sister.  Keeping girls in ignorance of sexual matters certainly didn’t help and could even lead them into trouble. One step from grace and they were ruined socially, unless they could find a man willing to marry them. Yet upper class men had a free hand to sow their wild oats. Not that this was without its pitfalls, as Anthony found out.

I recommend this series for lovers of romcoms and good drama. It must have been good because my husband enjoyed all eight episodes.

HEAT LEVEL HOT. There are some very explicit love scenes so it’s not suitable for family watching. 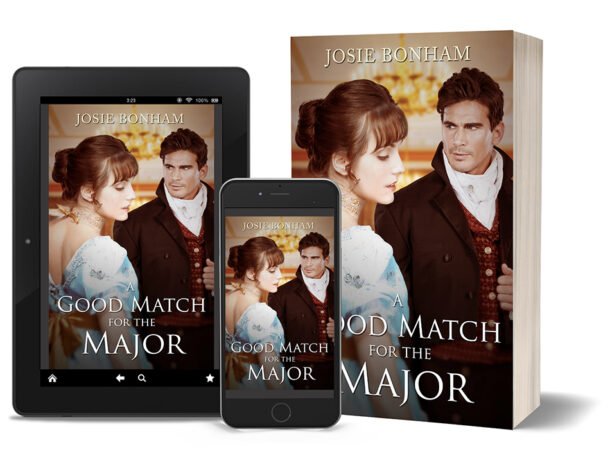 Join my mailing list to receive the latest news and updates about my Regency romances. You can unsubscribe at any time.

You have successfully subscribed!